Restructuring a Buisness with ATO Arrears 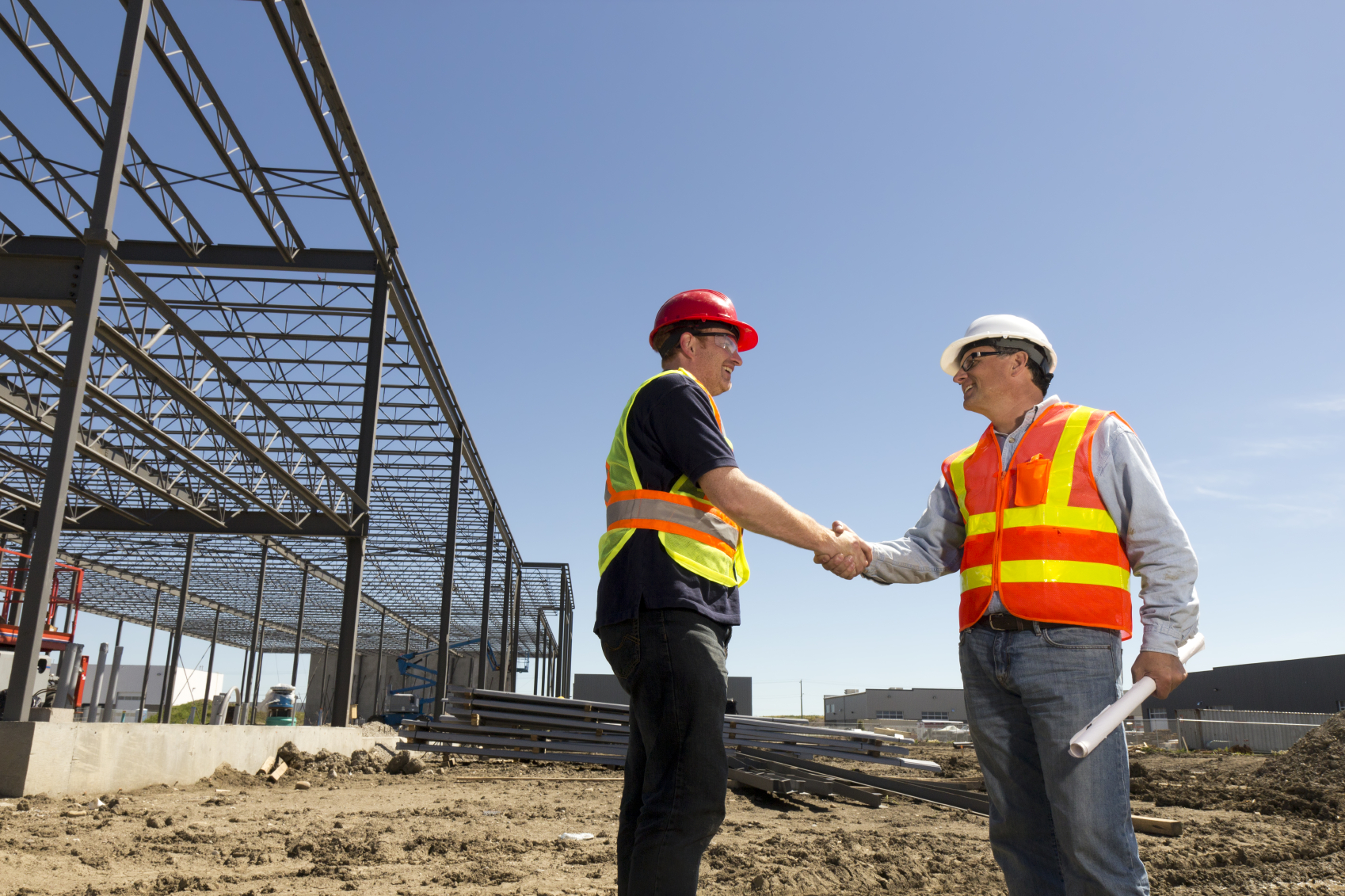 Hermes Capital provides Asset Based Loans to businesses in transition. Our funding is typically in the range of $500,000 to $10,000,000

How does a mining services business (extraction optimisation) buy time time to restructure its cost base without entering into Voluntary Administrations?

A mining services business consulted their lawyer when a creditor (the ATO) had commenced legal proceedings after the business had failed to adhere to its payment plan.

The underlying cause of the ATO arrears was that the business’s fixed cost base was too high – including equipment leases and rent on two sites too many.

Further, a recently appointed General Manager had recruited too many senior staff that were simply not necassary.

As a result, inspite of its excellent client base and solid revenues, the business had run out of money.

The lawyer advised the client that given the question mark over the businesses solvency a formal administration may be appropriate for the business to buy time to restructure its cost base and its balance sheet.

Hower the client needed to have current accreditations with a number of industry bodies, and formal insolvency jeopardised these accreditations.

Fresh funding was the next best option, however the court action by the ATO had resulted in the businesses banking relationship being shifted to “bad bank” and fresh funding from that arm of the bank or other traditional sources would not be available.

So instead the lawyer consulted Hermes for a financial solution.

The encumbent bank was secured primarily by property mortgages, but also had a GSA securing the business – including plant and equipment and debtors.

In the short term, the only option for raising capital against the equipment and the debtors would be to pay out the encumbent bank – who was otherwise not going to relinquish any of its security.

Other debtor financiers did not have the capability to lend against the property and equipment. Hermes however provided a “Capital Maximiser” facility comprising a term loan (used to pay out the bank) and a debtor finance facility from which fresh capital was available to fund the restructure.

The business has been able to restructure its work force, paying out entitlements along the way, and has closed two of its sites. Both these measuers were undertaken with in put from a professional business advisor.

At the same time it retained its industry accreditations and avoided inslovency and the financial and emotional costs that might have otherwise been born.

Once the business was stabilised, it was able to engage a mortgage broker to refinance the property related debt.