Working Capital to fund the growth of business 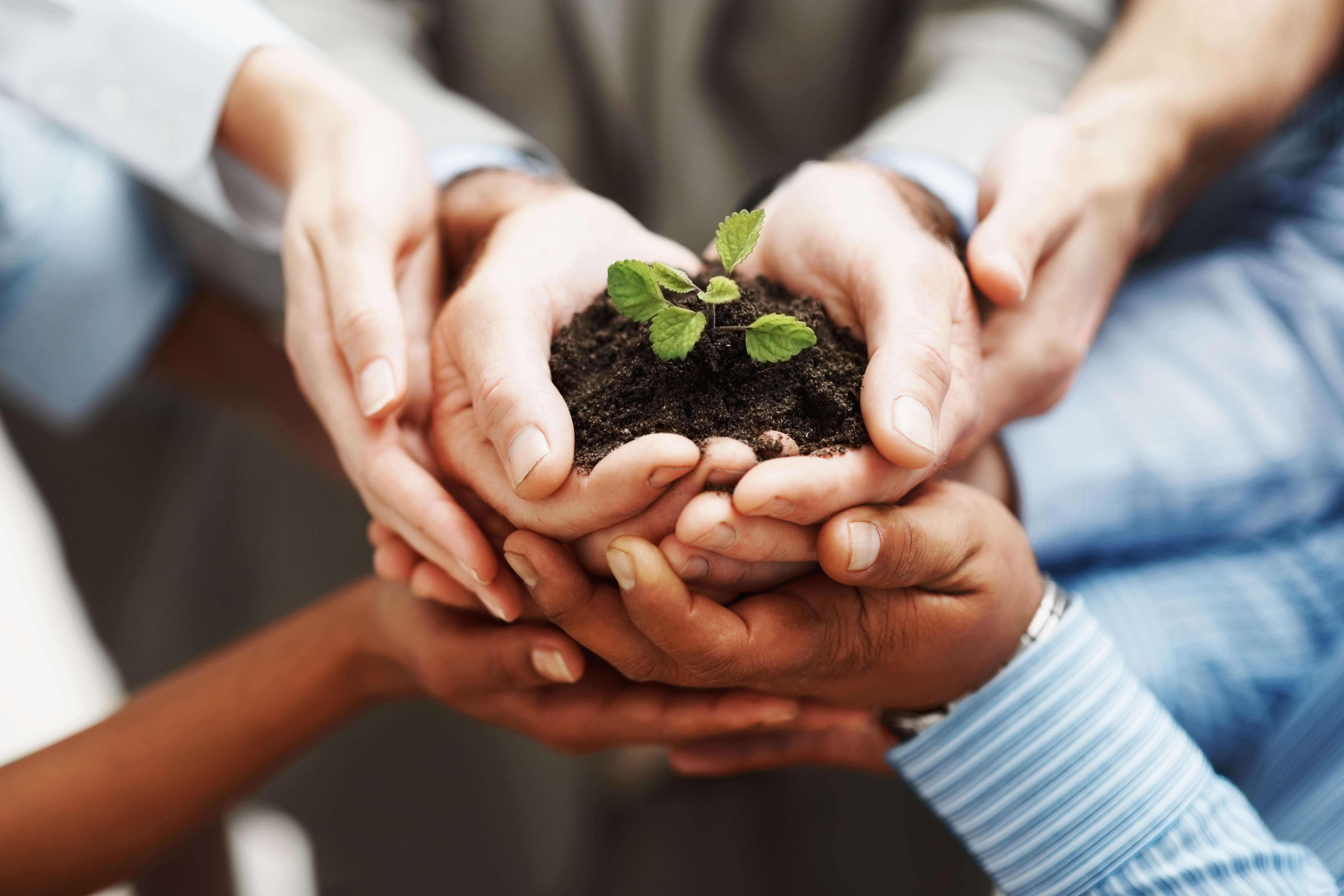 A food manufacturer needed to finance a new filling machine in order to fulfil new contracts it had won with two major supermarket brands.

Its credit however, was marred by court action against the business brought by the estate of a recently deceased shareholder.

As a result, bank finance was not available for the purchase of the machine.

The cost of the new machine was $400,000. There was also a working capital requirement to fund the growth in the business that would result from the significant increase in sales the new contracts would bring.

Hermes negotiated with the bank and was able to arrange release of the bank’s security in return for Hermes paying out the bank’s overdraft.

Hermes then negotiated with the estate to obtain its agreement to the financing and introduced an expert lawyer when that became appropriate.

Hermes provided a term loan, secured by property and the machine being acquired, to fund the purchase of the machine and the payout of the bank overdraft.

A debtor finance facility for another $500,000 was provided by Hermes to fund ongoing working capital.

The key elements for success in this matter were Hermes’ unique ability to structure the asset based loan that was a necessary adjunct to the debtor finance facility to make the deal work.

Hermes was also able to use its extensive network of professional services providers (in this case the right lawyer) necessary to negotiate the final outcome.

The client has now acquired the machine and is well funded to grow the business and make the most of the opportunities presented by the new contracts.