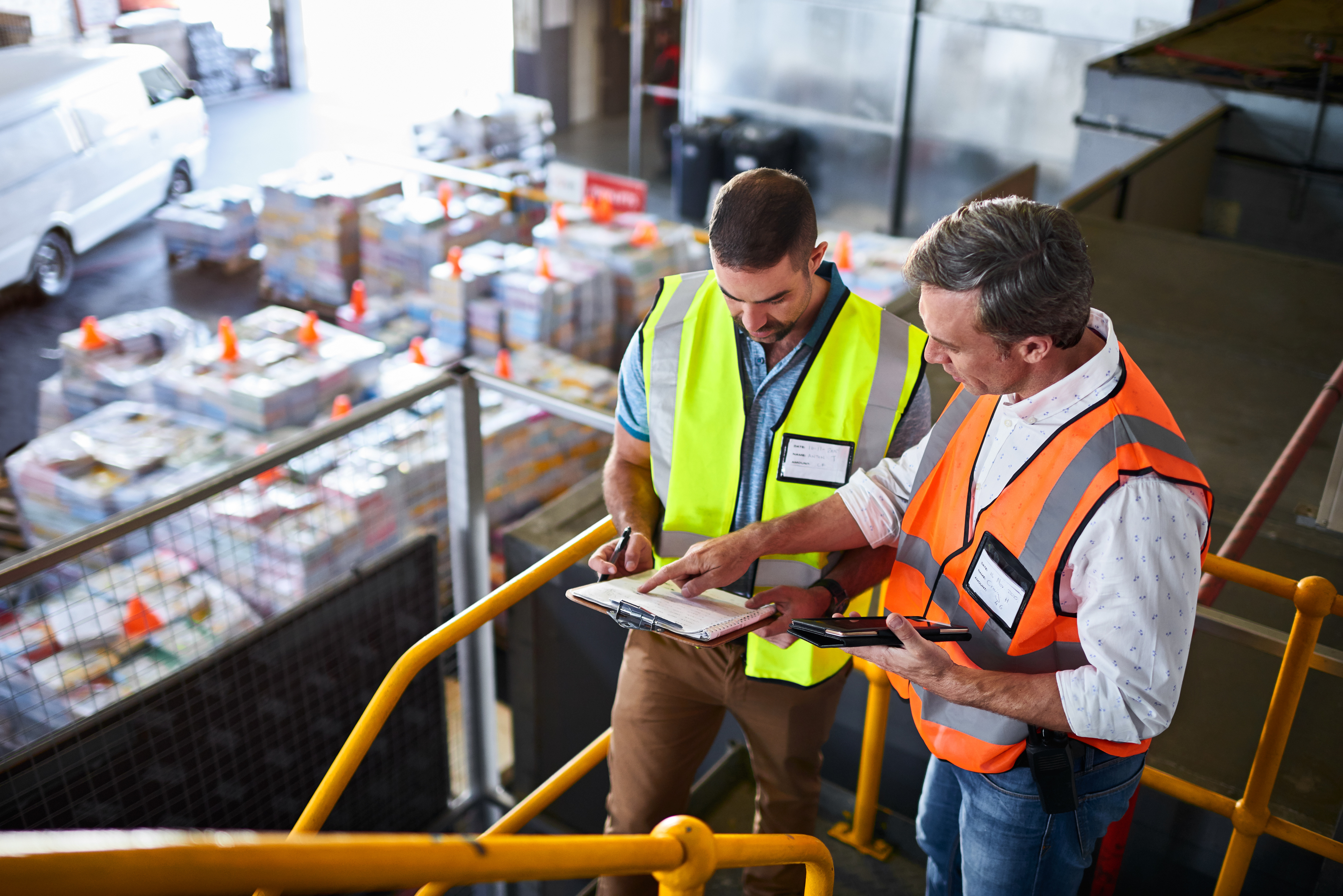 Transitioning scenarios include turnaround, restructure, start-up, business acquisition or, as demonstrated in this month’s case study below – rapid growth.

How does a transport and logistics business recover from a partnership break-up? Particularly when the damage included a cash flow crisis, a voluntary administration (VA), and a long line of equipment financiers who did not want to support the restructured business?

The accountant advised the use of a VA to dissolve the partnership and to restructure the business under the new ownership going forward.

The business had trucks to eight different equipment financiers. These financiers were approached and asked for their support for the business transition, however they all declined and demanded instead to be paid out.

The business needed working capital to fund its recovery phase but its bank refused to extend the existing overdraft and when approached to release debtors, the bank too asked instead to be paid out.

The bank held a GSA over all of the business assets including “unencumbered” trucks, trailers and debtors.

The bank also held first ranking mortgages over the business premises and the remaining directors homes.

Normally at least three financiers may have been co-ordinated to provide the funding: a property financier (maybe two – one commercial, one residential); a debtor financier, and; one equipment financier (or more to spread the requirement).

However cashflow pressures and the time bound demands of the financiers meant a faster more effective solution needed to be found – so the broker turned to Hermes for its Capital Maximiser solution.

So whilst some financiers may have been interested in pieces of the transaction (debtors, property, equipment), only Hermes filled the gap in the market for a financier who could pay out all parties at once.

Hermes Capital Maximiser combines a debtor finance facility with a term debt facility secured by equipment and property. Both primary funding objectives could then be met – the need for cash flow as well as the need to refinance the bank and other financiers.

The portion of the Hermes term debt secured by the first mortgages has been refinanced by the broker through a regional bank – achievable now that the securities can be separated.

The client has been able to focus his energy on growing sales now that cash flow pressures have been addressed.